The study has three main objectives:

The following main environmental factors are studied in the SEPAGES cohort:

Air pollution, notably particles in the air we breathe: this includes nitrogen dioxide (NO2) and fine particulate matter (PM2.5, PM10) from road traffic and urban heating, as well as volatile organic compounds (such as toluene, a known carcinogen still present in some oil-based paints).

Chemical pollution: essentially the large family of endocrine disruptors (molecules that influence hormone secretion) that are present in food packaging, cosmetics, household products, etc. This includes, for example, bisphenol A and substitute substances, and parabens or other phthalates. 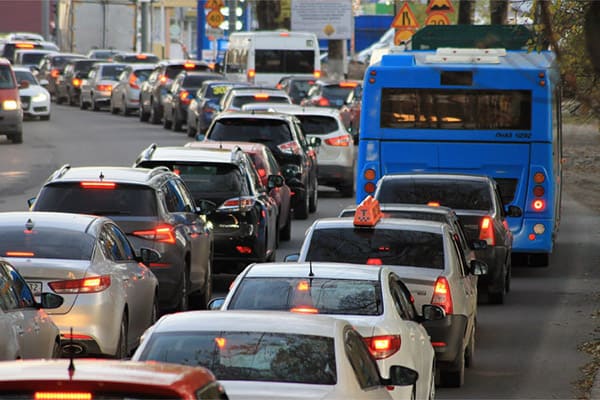 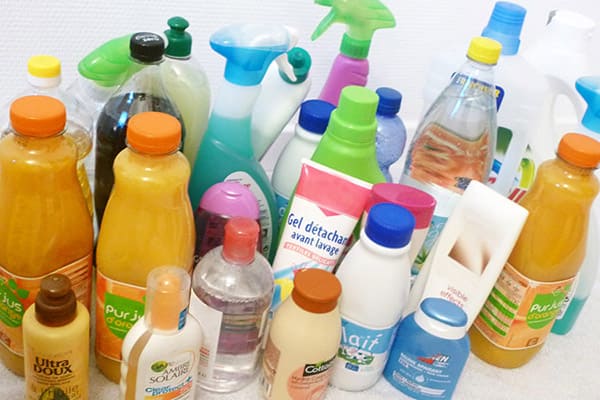 The following main health events are studied in the SEPAGES cohort:

Respiratory Health: data were collected from clinical examinations undertaken as early as two months of age and from repeated questionnaires

Child development: data were collected from a clinical examination of three-year-old children conducted by a neuropsychologist and from repeated standardized questionnaires. 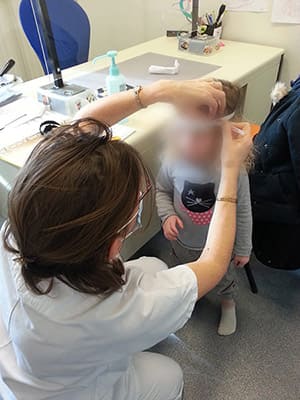 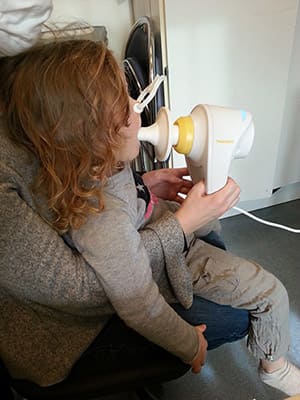 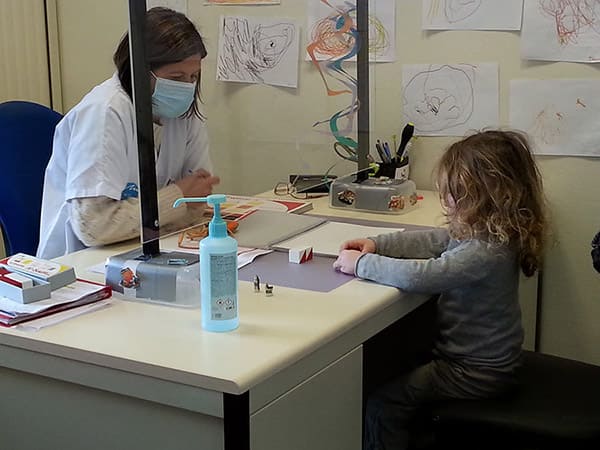 Couples were included in the SEPAGES study in their first trimester of pregnancy (or at the very beginning of their second trimester) and were followed until the birth of the child. The child was then followed until at least the age of five.
Throughout the study (i.e., during the pregnancy and the first years of life), clinical examinations were carried out and numerous biological samples were collected (urine, blood, hair, stool, nails, teeth, and oral and nasal cells). Personal dosimeters, GPS, and accelerometers were used to measure the volunteers’ exposure to various environmental factors at several points during the pregnancy and in the early years of the child’s life.
At birth, various samples were collected (placenta, tissue, blood, urine, hair, meconium, and milk). To better understand the environment in which the volunteers lived, numerous questionnaires were digitally (self-)administered throughout the study. 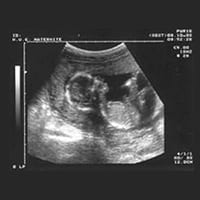 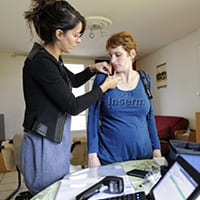 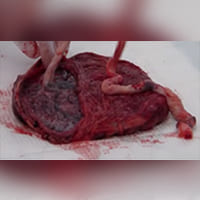 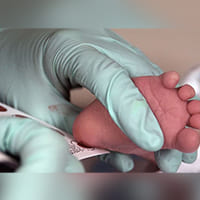 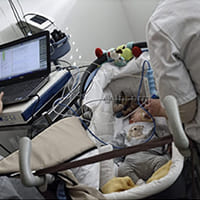 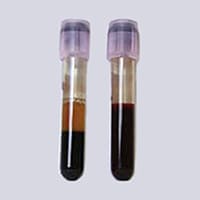 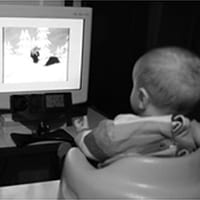 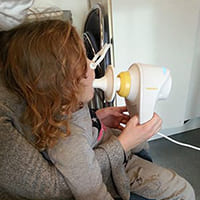 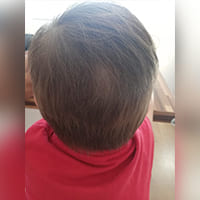 As with all biomedical research studies, volunteers signed a consent form before being included in the study. The study received a favorable opinion from the Committee for the Protection of Persons (CPP South-East) and the approval of the National Commission for Information Technology and Liberties (CNIL). Participation in the study posed no risk to the health of the volunteers or of their children.
A complex procedure ensures a high level of data security. A 13-character identification code was generated for each questionnaire, biological sample, health datum, and exposure datum. Thus, for a given volunteer, each type of information collected has a different identification code. Each volunteer has between 100 and 200 different codes.
At any time during the study, volunteers may withdraw their consent and dropped out of the study. They may also accept only part of the protocol and, for example, refuse a sampling. Nevertheless, the research team needs to have the maximum data possible on a large number of couples and children to accurately answer their scientific questions. Finally, the clinical examinations of the SEPAGES study were noninvasive and posed no risk to the health of the volunteers. 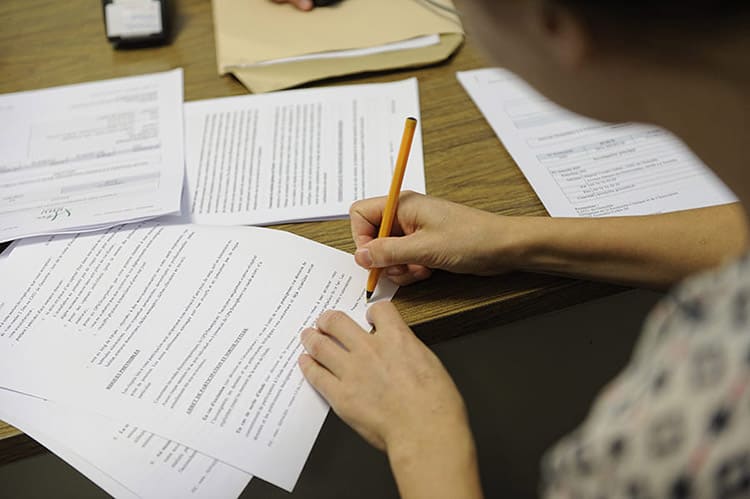