Initial results of SEPAGES pilot study: What methods can be used to estimate exposure to environmental factors?

Between 2012 and 2014, we conducted a pilot study to test the feasibility of setting up the SEPAGES cohort. Forty women living in the Grenoble metropolitan area were included and followed a protocol similar to that of SEPAGES volunteers during pregnancy. One of the objectives of this feasibility study was to test the method of measuring exposure to air pollution and endocrine disruptors. Two scientific articles were published on this subject, the main results of which we present below. 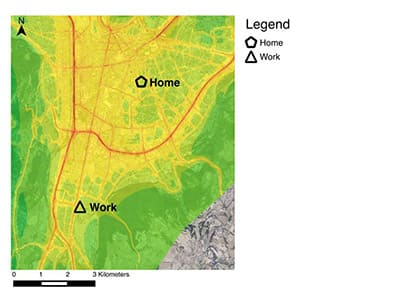 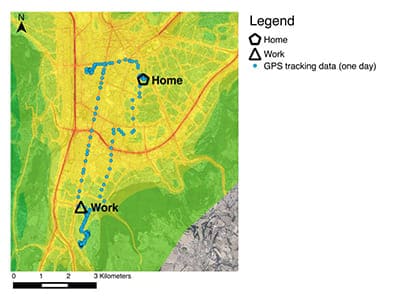 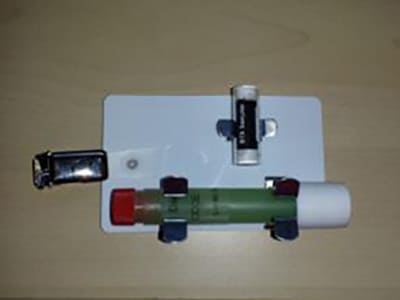 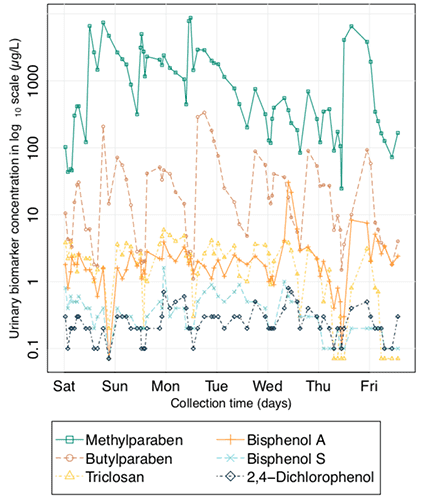